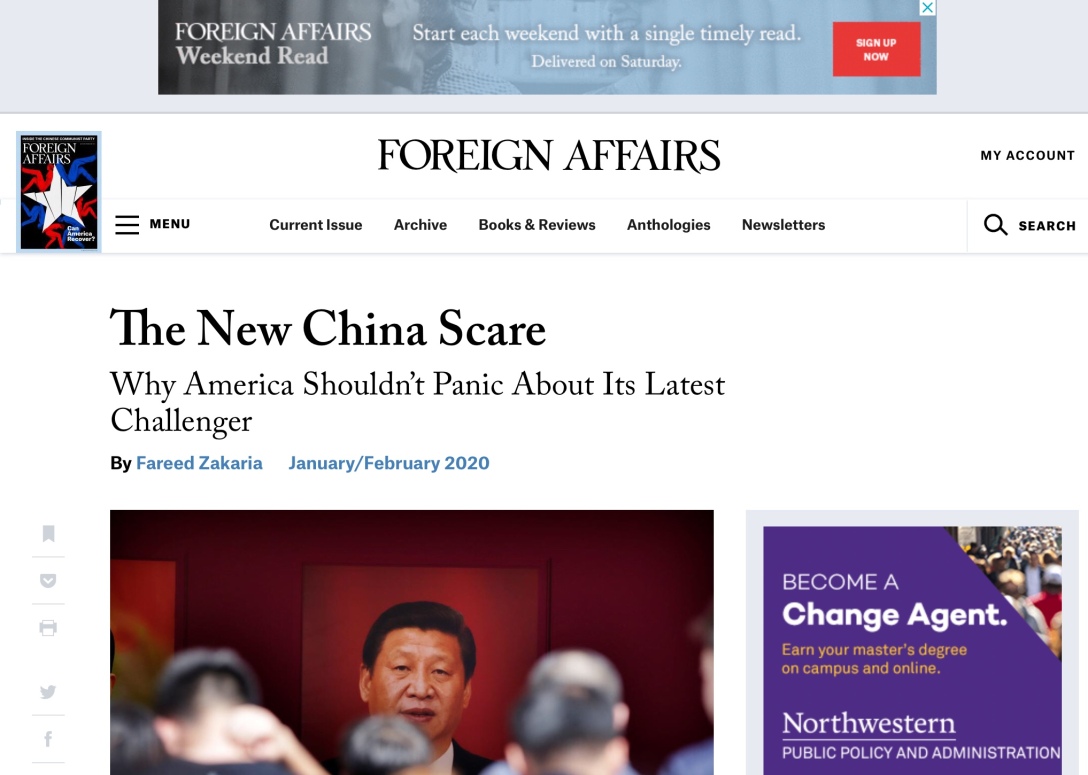 Let’s be clear: China is a repressive regime that engages in thoroughly illiberal policies, from banning free speech to interning religious minorities. Over the last «ve years, it has intensi»ed its political control and economic statism at home. Abroad, it has become a competitor and in some places a rival of the United States. But the essential strategic question for Americans today is, Do these facts make China a vital threat, and to the extent that they do, how should that threat be addressed?

China’s greatest advantage in the global trading system has come not from its willingness to violate the rules but from its sheer size. Countries and companies want access to China and are willing to make concessions to get it. !is hardly makes China unusual. Other countries with similar clout often get away with similar behavior or worse—none more so than the United States. A 2015 report by the «nancial services giant Credit Suisse provides a useful tally of nontari# barriers against foreign goods put in place by major countries between 1990 and 2013. With a total count of almost 450, the United States is in a league of its own. Next is India, then Russia. China comes in at number «ve, with one- third as many nontari# barriers imposed as the United States.

Influenze. !e challenge for the United States, and the West at large, will be to de»ne a tolerable range for China’s growing in$influenze and accommodate it—so as to have credibility when Beijing’s actions cross the line.

So far, the West’s track record on adapting to China’s rise has been poor. Both the United States and Europe have, for example, been reluctant to cede any ground to China in the core institutions of global economic governance, the World Bank and the International Monetary Fund, which remain Euro-American clubs. For years, China sought a larger role in the Asian Development Bank, but the United States resisted. As a result, in 2015, Beijing created its own multilateral «nancial institution, the Asian Infrastructure Investment Bank (which Washington opposed, fruitlessly).

China presents a new and large challenge. But if Washington can keep its cool and patiently continue to pursue a policy of engagement plus deterrence, forcing China to adjust while itself adjusting to make space for it, some scholar decades from now might write about the United States’ not-so-secret plan to expand the zone of peace, prosperity, openness, and decent governance across the globe—a marathon strategy that worked.

FAREED ZAKARIA is the host of Fareed Zakaria GPS, on CNN, and the author of The Post-American World. 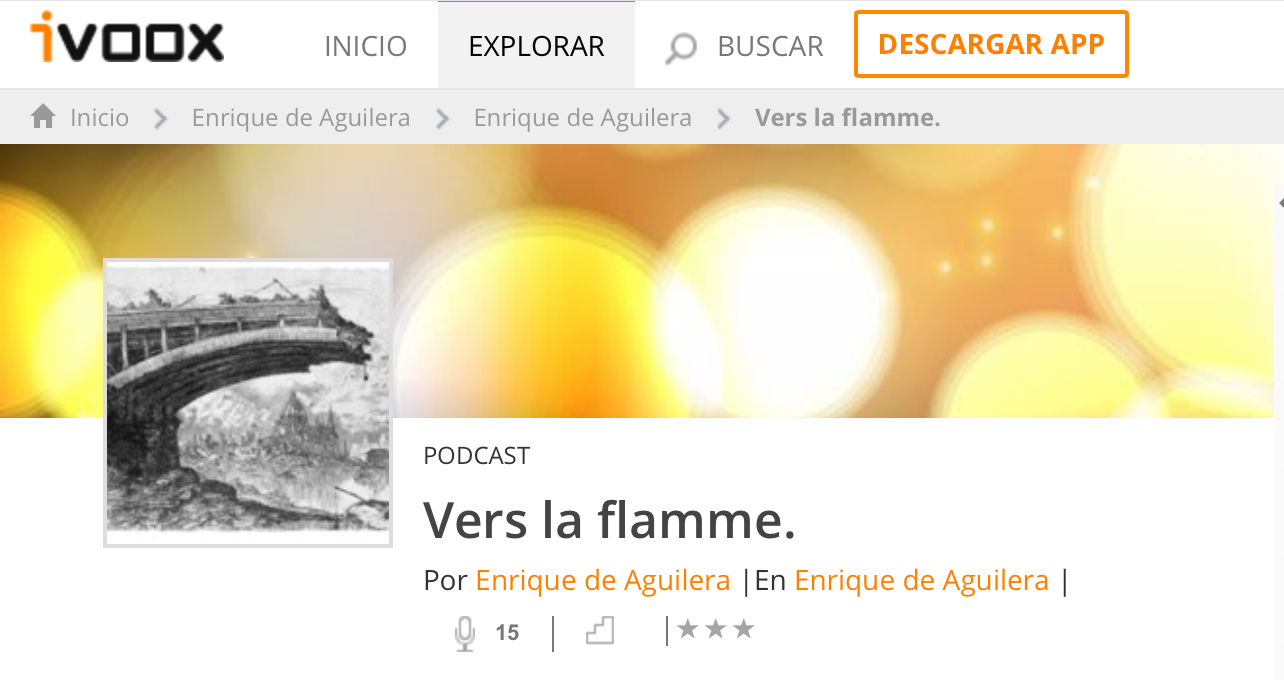 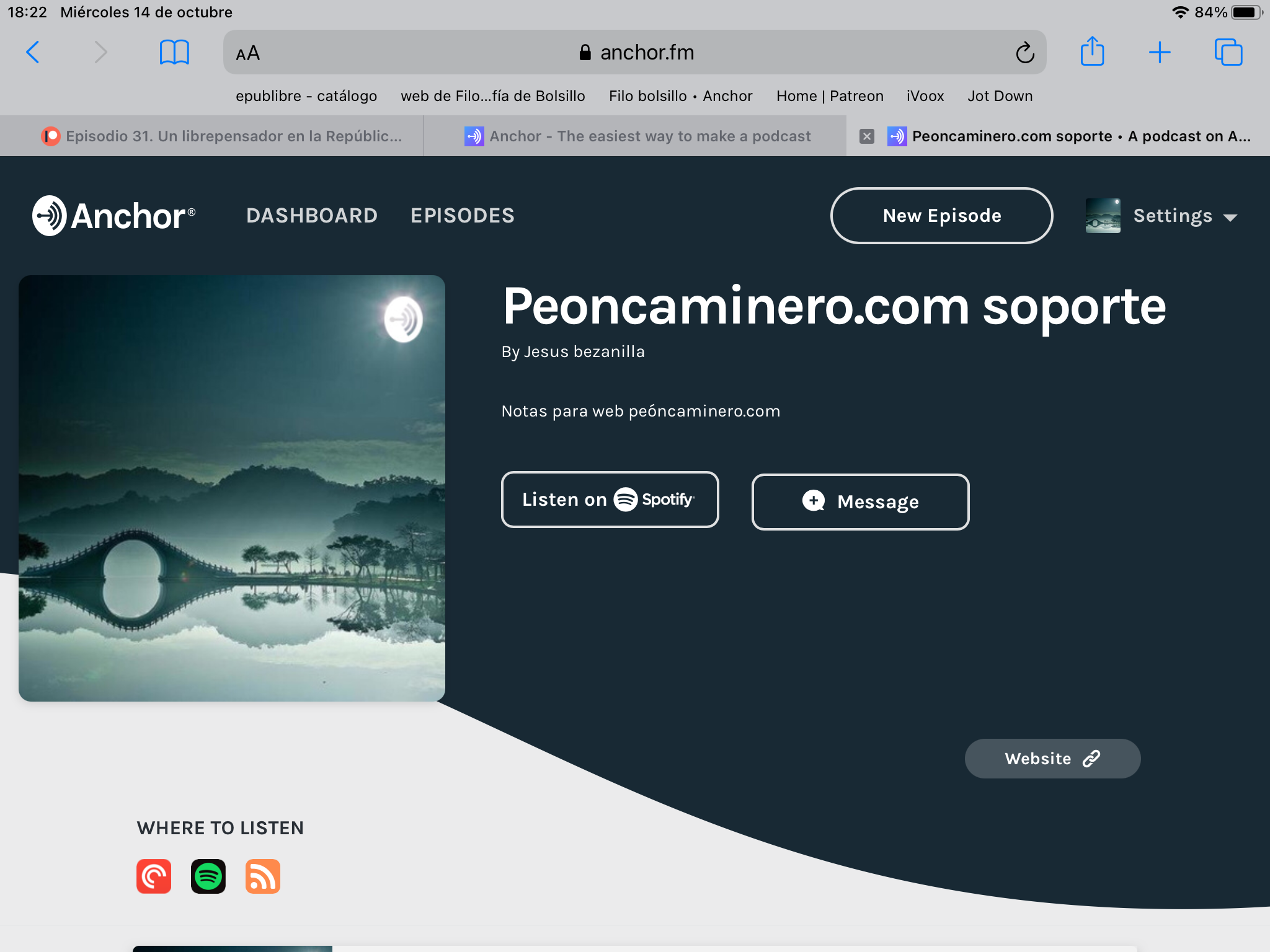